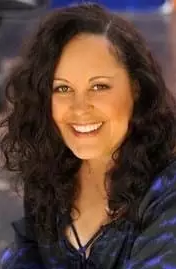 Director/Producer Phyllis Bancroft is known as a focused, calm, creative collaborator. Phyllis has directed several films, three episodes of the Emmy nominated web-series “Send Me” (Supervising director for all six) and over 25 plays. She has garnered awards at film festivals and competitions nationwide. She’s also produced twelve short films and over 32 episodes of the web series “Ernie’s Girls.”

A current member of the Actor’s Studio West’s Director’s Unit and P/D Lab, SAG-AFTRA, and an original member of the Lincoln Center Directors’ Lab, she holds an M.F.A. in Producing from the American Film Institute (AFI) Conservatory and a B.A. in Creative Writing from Antioch University, Los Angeles.

Her company Phyllite Productions is a Community Arts Partner of the LAUSD Board of Education, which allows her to run the program she originated, Red Balloon Playroom.

Brenda Banda is an LA native actor, director, playwright, acting coach and Spanish tutor whose career spans over 20 years. She has studied with a number of theatre companies, including Steppenwolf West, The Oregon Shakespeare Festival and the Ruskin School of Acting in Santa Monica, CA.

Currently, she is a teaching artist with Inside Community Arts (P.S. Arts) and is an in-school theatre teacher at Camino Nuevo Burlington in Los Angeles, CA (P.S. Arts). Other teaching contracts have included 24th Street Theatre (Enter Stage Right) and ENACT (an in-school Art Therapy Program at Miramar H.S. 2016).

Brenda is also the co-founder of Urban Theatre Movement (UTM) and served as the company’s first Artistic Director back in 2010.

She most recently worked on a Spanish Golden Age Theatre pilot with USC and 24th Street that looks to bring Spain’s Golden Age playwrights into elementary classrooms all over the United States. 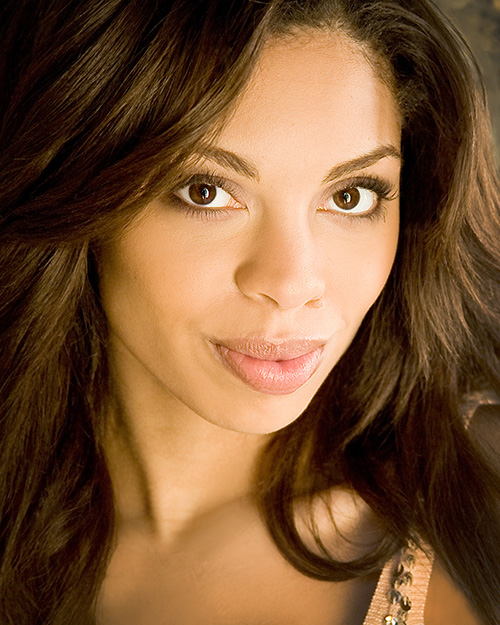 Ciera Payton is an accomplished actor, writer, social activist and entrepreneur hailing from the city of New Orleans. After Hurricane Katrina, Ciera relocated to North Carolina where she graduated with a B.F.A. from the North Carolina School of the Arts.

With an unwavering dedication to the arts, she created the Michael’s Daughter Project, an annual theater and media arts summer camp for at-risk youth. In 2016 she launched her vegan cosmetic line Sincerely Cosmetics, which pledges a portion of sales toward arts-based programming for youth.

Ciera’s passion for storytelling has landed her numerous theater, film and TV credits, which include: USA Network’s Graceland, Bad Teacher, and recently NCIS. 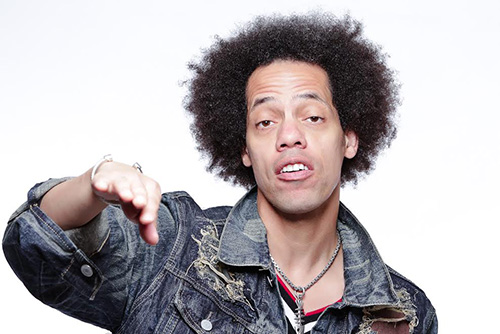 R. Ernie Silva is hardly typical in any sense of the word. He is a product of Bushwick projects in Brooklyn, New York. It was there that Ernie got his first tastes of life in front of live audiences. As Ernie grew, so did his taste for performing.

At age 17, Ernie became fascinated with Flip Wilson, Freddie Prinze, and Richard Pryor. Consequently, stand-up comedy drew him back to the stage at places like Stand Up New York, The Comic Strip, and the Comedy Cellar. However, eventually his musical side came calling to be recognized.

While embarking on his tutelage in guitar styles — ranging from classical to blues (most of which he taught himself while sleeping on couches, and even a few nights riding freight trains around the country) — Ernie found inspiration in the voices of Andres Segovia, John McLaughlin, Paco De Lucia, Son House, and Jimi Hendrix.

Ernie went on to become the first member of his family to graduate college. He holds a Bachelor’s in Acting from Southern Illinois University at Edwardsville, and a MFA from the University of Southern California. It was then that Ernie developed his award winning world-traveled solo show, “Heavy Like the Weight of a Flame.”

When Ernie is not on stage, you can find him teaching theater to incarcerated youth and children around the inner city of Los Angeles. 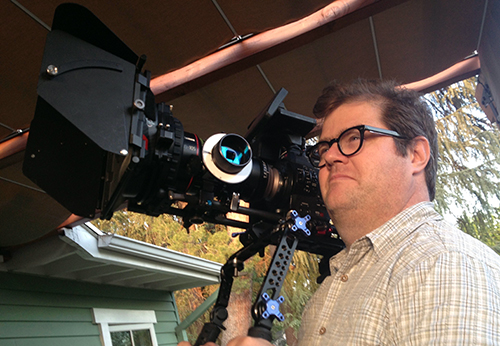 Peyton has been working in film for over 25 years, getting his start in Wilmington, NC as a Lighting Technician. Early on, he worked on a few notable projects, including The Coen Brothers’ The Hudsucker Proxy, The Portrait (with Gregory Peck and Lauren Bacall) and Household Saints. In 1994, he relocated to Hollywood and worked right away on projects such as It’s My Party, Scream II, The Animal, and Princess Diaries 2.

After Selfie, Peyton refocused his energies into his work as a Cinematographer. Since then, he has lensed a multitude of celebrated short films, national commercials, musical videos and series. Some of his award winning work includes Just Another Dance With My Father, Break: The Musical, and Desperate Manny. He also has shot the Princess Rap Battles web series on YouTube (over 100 Million views), The World of Steam, and in the last few months a series of national commercials for Careerbuilder.com 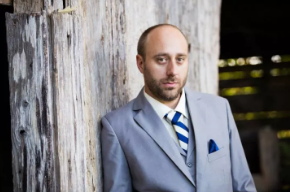 Michael Darrow, a New Jersey native, graduated from the American Film Institute in 2006, earning a Master of Arts in Editing. While attending he won the prestigious ACE editing award.

Since graduating, Michael has edited over twelve feature-length films, several music videos, an award-winning web series, and other forms of media.

His most recent work, Albion: The Enchanted Stallion, will be released in 2017. 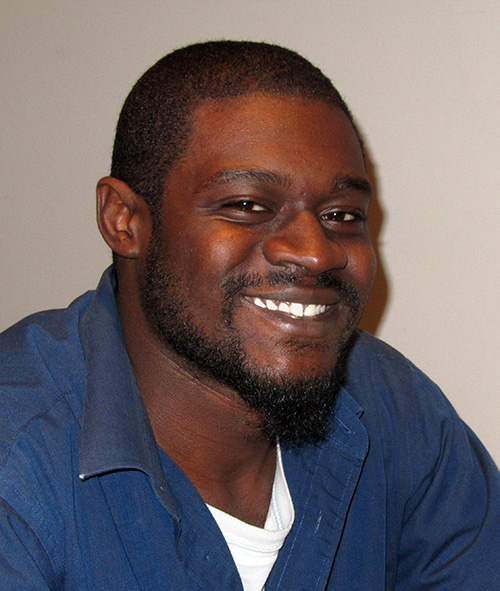 Barry Sales is a multifaceted, bright-spirited filmmaker born and raised in Winston-Salem, North Carolina. Along with being a talented artist, he’s the definition of Southern charm, with a personality as lovable as his work.

Barry graduated from the University of North Carolina School Of The Arts with a B.F.A. in Post Production and shortly after made the transition to Los Angeles in 2012. Since his leap of faith, he’s worked in Post Production on various Marketing and Behind The Scenes campaigns for some very notable films/television shows, including Wonder Woman, Fast 8, Suicide Squad and Two Broke Girls.

During the rare seasons he’s not cutting or doing something related to Editorial, he enjoys writing and catching up on the many movies he hasn’t seen.